Tagging Retail Items at the Source

At RFID Journal’s RFID in retail and apparel conference and exhibition, Bill Connell, Mary’s senior VP of logistics and operations, announced that his company plans to have 100 percent of all items in every store RFID-tagged by the end of next year. To achieve this goal, the retailer is asking all of its product vendors to identify goods with passive EPC ultrahigh-frequency (UHF) RFID tags. "If you go to our vendor standards manual," Connell told attendees, "we are now published as requiring source tagging in all categories of business."

Since 2014, Moods of Norway’s clothing suppliers have been RFID-tagging all garments sold by the 14 stores that the Norwegian retailer operates. The suppliers, located at 30 to 40 manufacturing sites throughout Asia and Europe, apply Checkpoint Systems Zephyr 2 EPC UHF RFID labels before shipping goods to Moods of Norway's distribution center in Norway. Once the goods arrive at the stores, they are placed in the back room or on the sales floor. The company gains no value from reading tags when products arrive at stores, because shipping orders from the DC are typically very accurate.

In 2015, global coat and outerwear manufacturer Herman Kay began RFID-tagging all garments it makes for Macy's and Hudson’s Bay Co. stores at its factory. "We do what the customer wants, to support them," says Richard Haig, the company's CIO and CTO. But Herman Kay is also achieving internal benefits. The company worked with SML Group to deploy an RFID solution at its factories to monitor outgoing orders, and at its DC receiving and shipping docks. Workers at the DC also use handheld readers to confirm the correct products are picked for a particular shipment.

Since 2015, global athletic apparel company lulu lemon has been tagging and tracking most of its garments and accessories, including yoga mats and blocks, from the point of manufacture in more than 30 factories throughout 15 countries, using Avery Dennison’s RFID printers and cloud-based printing service. Lulu lemon’s DC workers tag any goods that are received or reworked at the distribution center without tags attached. The company also deployed an RFID system at all of its stores to track products' movements as they arrive at those stores, are placed on display on the sales floor and are eventually sold. The solution has increased the company's inventory accuracy to 98 percent, says Jonathan Aitken, lulu lemon’s RFID program director, which is one reason that the firm's revenue is up―its stores know what goods are available in the back room to be restocked on the sales floor and purchased.

In 2013, Decathlon began a global rollout of an radio frequency identification solution to track goods throughout its supply chain―from factories to warehouses to stores. At present, RFID is improving efficiencies at all Decathlon facilities―1,030 stores and 43 warehouses. The French sporting goods retailer has tagged 1.4 billion items―90 percent of its products are tagged at the point of manufacture, says Jean-Marc Lie by, who became the company's RFID project coordinator at the beginning of 2015. 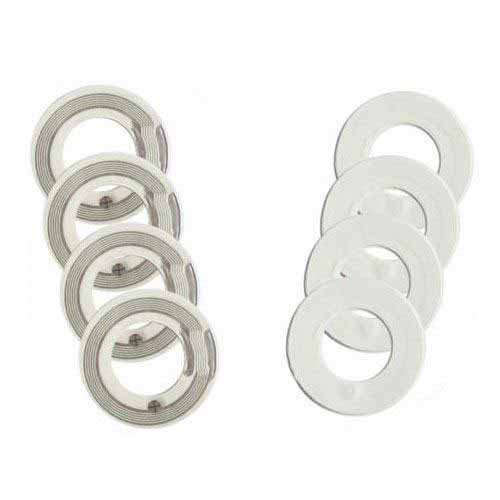 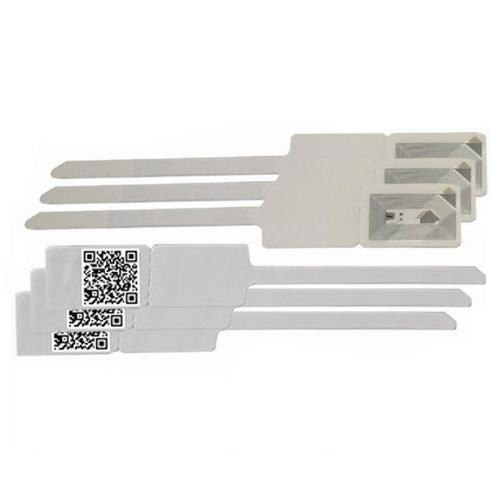 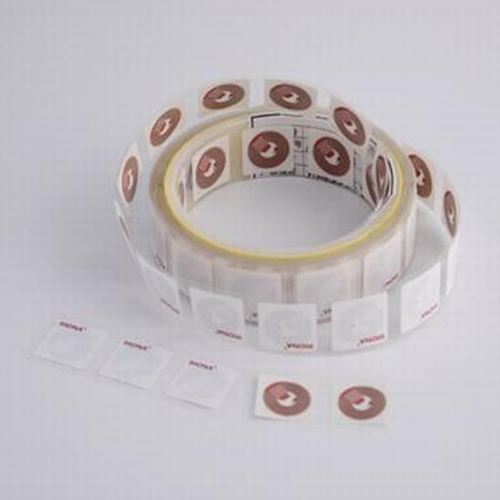 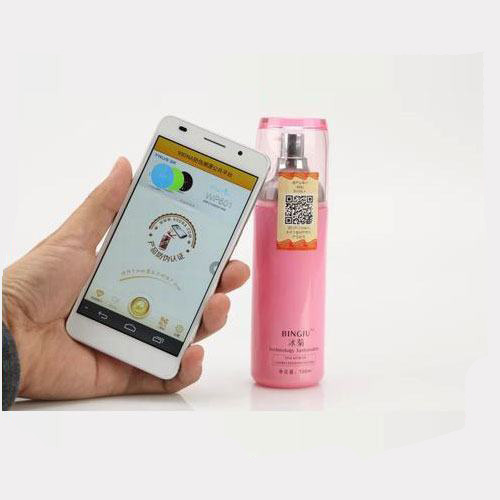 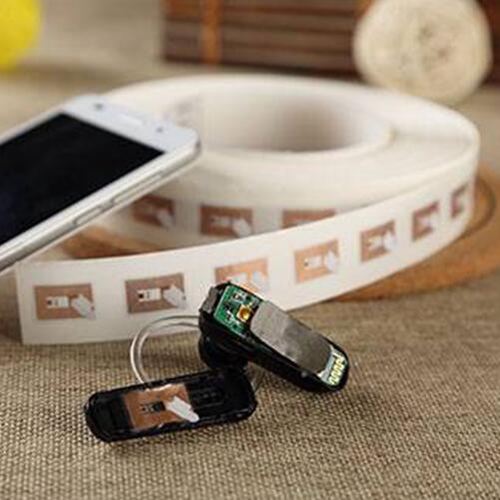 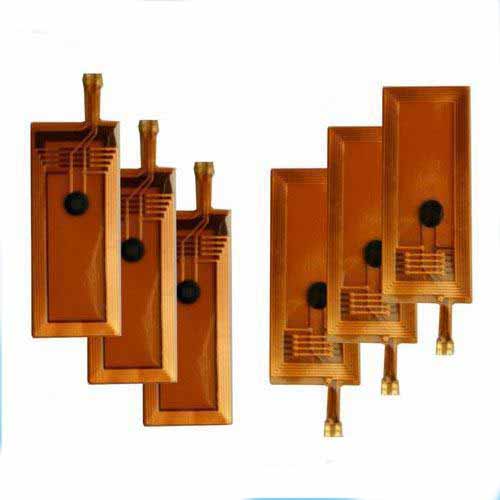 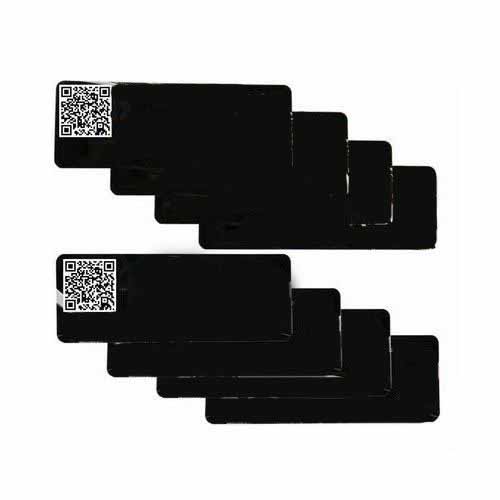 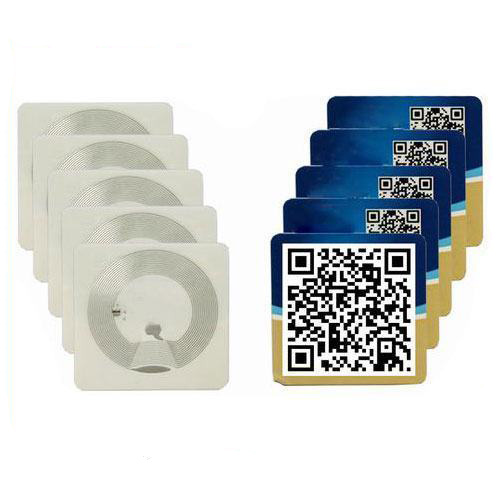 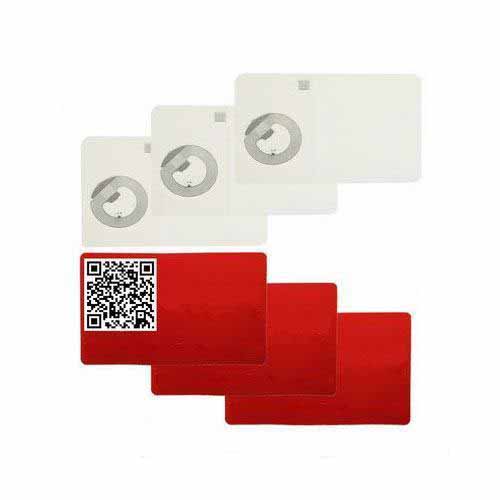 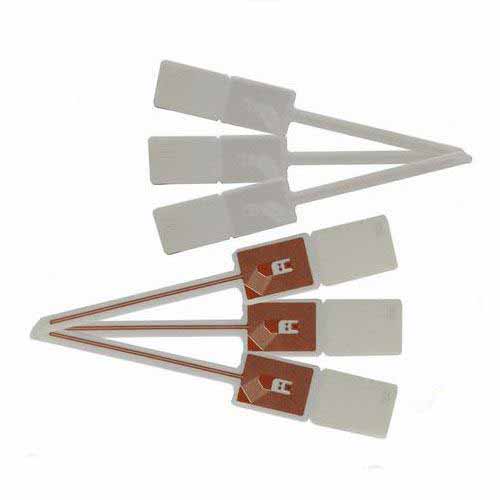 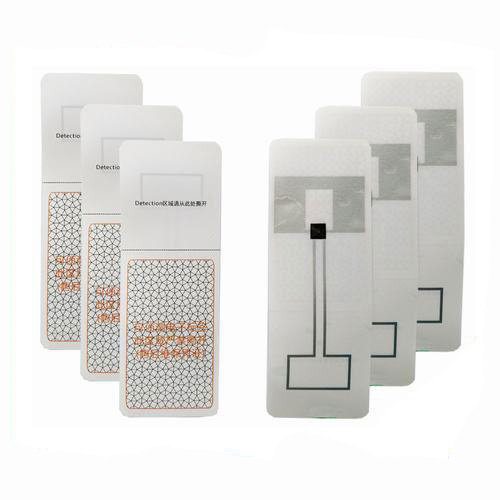 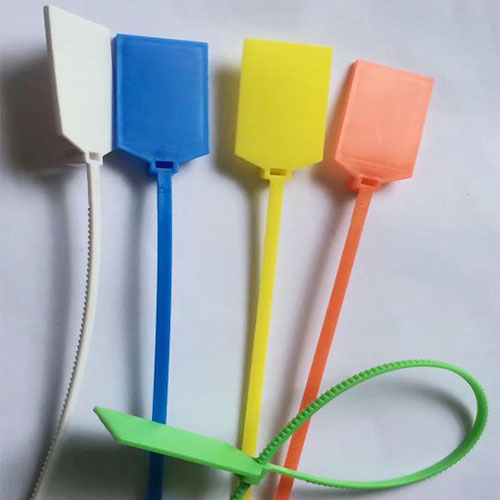