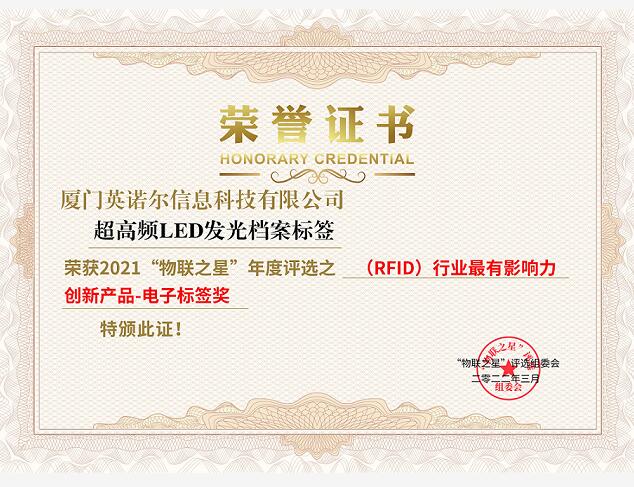 This series of luminous tags is based on the traditional RFID tags with the addition of LED light reminder function, so as to quickly locate and find specified items in the management of warehouses, files and other items.

➣ Support to light up the specified label, quickly locate the target item, and improve the efficiency of finding objects.

➣ The label is thin and flat, flexible and printable 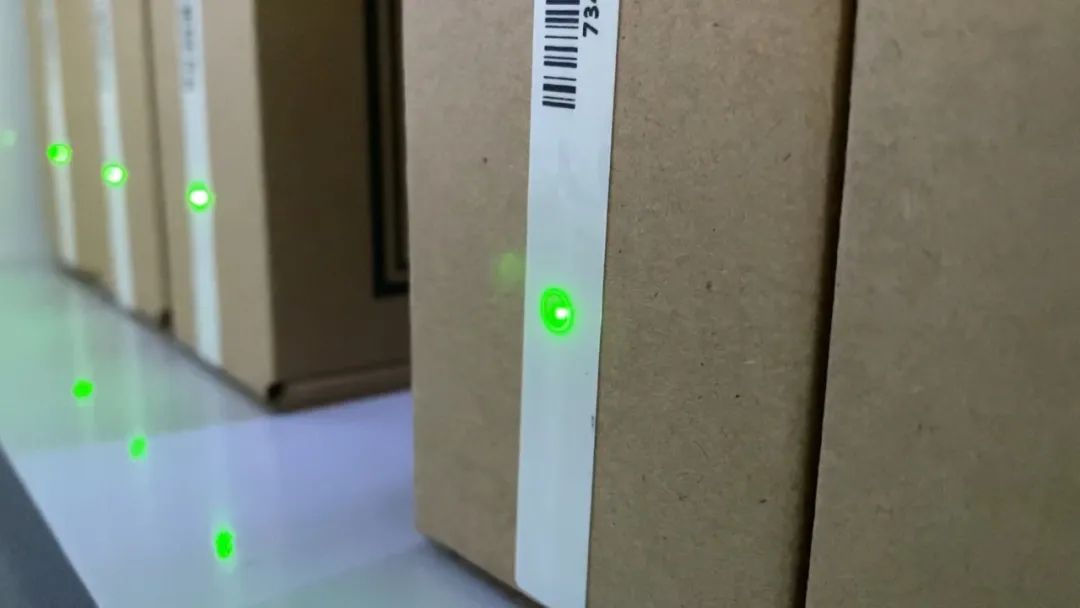 2. According to the field of the judges, the precise awards are aimed at, and professional people select the professional awards;

3. The award-winning results will be completely judged by professional judges, and the number of votes will be disclosed in real time, preventing online vote swiping.

On a grand scale:

1.500+ mature IoT companies will participate in the election;

3. The award-winning companies have had a number of financing cases, which are widely recognized by capital.

2. Thousands of CXOs in the IoT industry witnessed the awards;

3. Included in the annual reports of many listed companies.

Announcement of selection results and awards:

2. Each award adopts the method of certificate + trophy, and awards corresponding awards to the winning companies.