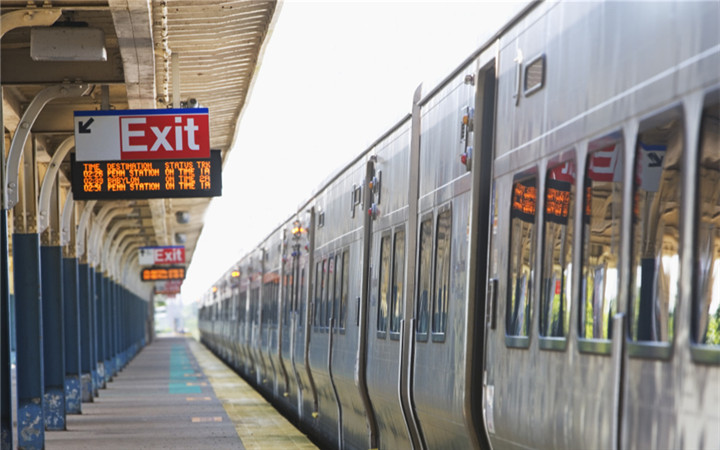 The Beijing subway began to fully support mobile phone since August 14, 2017. All passengers only need to install the application from AppStore and recharge the phone, you can enjoy the "no card ride." For this convenient service, many passengers said: "convenient! Don't worry if we forgot the bus card at home!"

Hardware requirements of mobile phone must be Android phone, and the phone models is with a nearfield communication NFC function, at present, the system can support millet, Huawei, Samsung, Meizu and other brands of 160 NFC smartphone. NFC  refers to short-range wireless communication technology.

Before ridding, passengers only need to use the mobile phone to download an app named "Beijing card application", and open software login to your account and recharge account from the phone. When entering and leaving the station, brake the phone and tap to the reading area to finish your journey automatically, It is very convenient as the ordinary bus card.

However, exactly peoples were understood that this is most for railway marketing, and as early as 2010, Beijing began to achieve NFC mobile phone credit card business, the NFC-SIM card is to achieve business. After 2015, Samsung, millet, Huawei and other end-end mode of the NFC bus card had achieved already similar application in Beijing city.

Therefore, the Beijing Metro NFC mobile phone credit card station has been able to, and not as propaganda said "from today" full line of support, but the publicity can make a lot of media and consumers attention, it can be said to NFC To pay for a push.

In addition, along with the promotion, the Beijing subway released a list of detailed models to support the mobile phone brush subway bus, which shows that many mobile phone models are to support "NFC-SIM" mode or support mobile phone built-in "eSE" mode, and two Mode support, the details can be seen below. 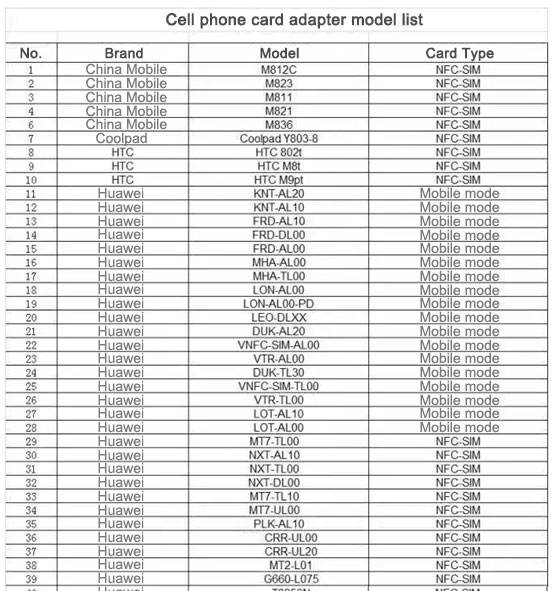 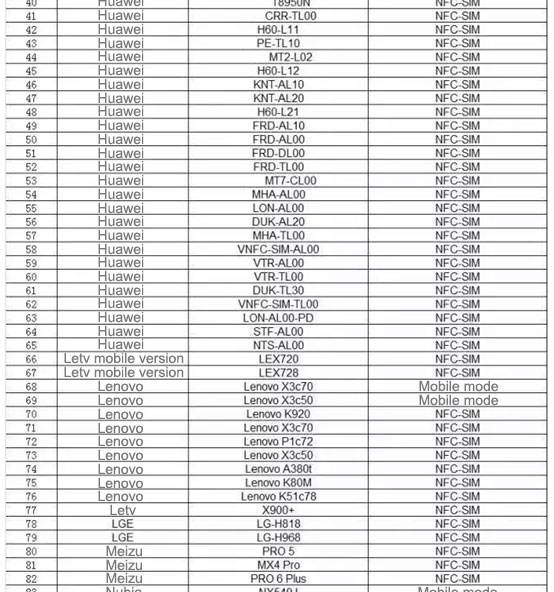 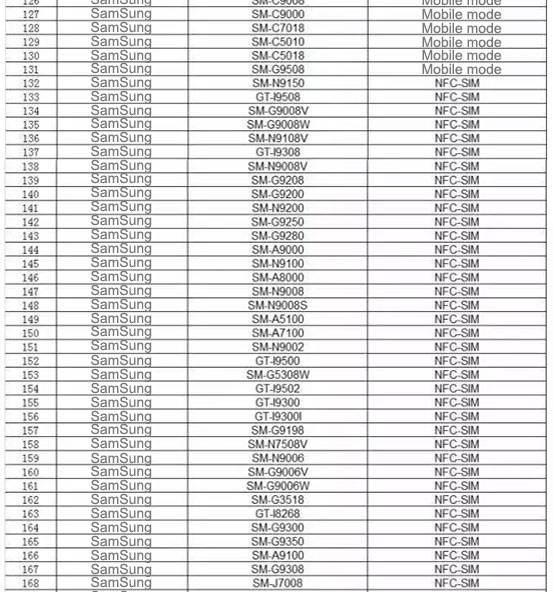 PREVIOUS: Review The History Of XMINNOV and Success Story Behind Their Innovation RoadNEXT: Xminnov was selected as the "2021 BRICS Demonstration Unit Project List"