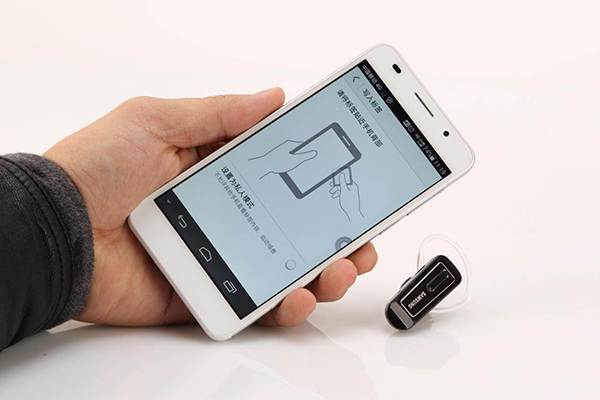 Mobile payment is a gold business, everyone wants to take this entrance. In recent years, the two-dimensional code(Barcode) and the NFC dispute has been constant, in the country, the development of two-dimensional code can be described as sailing, especially after climbing the WeChat and Alipay. The development of NFC, the industry with the most words is "tragic" to not only describe the industry chain, but also the lack of killer applications. 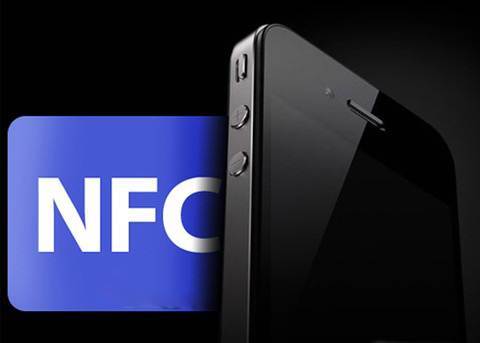 On the security level, two-dimensional code is easy to copy, and lack of uniqueness. The NFC has many advantages in technology, safe and reliable, will not get the user's private information exposed. In the payment experience, NFC is also more convenient than the two-dimensional code.

But NFC also has a fatal drawback is that the entire payment system to build a higher cost, at least need to support the shopping mall POS terminal NFC function, and the promotion of two-dimensional code scanning manufacturers are now doing a good job, the business basically do not need to re-purchase equipment. And aside from the technical level, in the Alipay and WeChat line war, the experience of the two-dimensional code payment has been very good. Supermarket payment, exhaled applications, pick out two-dimensional code, supermarket barcode scan for payment. Generally driblet, do not need to enter the password again while account is bundled.

The development of NFC in China's market has always been like "sleeping giant", but undeniable NFC terminal is expanded to the whole field and as an important starting point, in the past two years NFC development began to look. CUP led the "flash", in the industry application projects accumulated more than 100, covering public transport, subway, rental, high-speed rail and other types of public transport. China Mobile launched about 300 million in 2015 NFC USIM full card products Jicai work. Not long ago, China UnionPay jointly launched 4G-NFC mobile payment of new products. It is understood that China Telecom in its 4G-NFC mobile wallet client to open up the "Union Union", mobile phone users through the "zone" can be very easy to co-bank and pay via the bank card, so that the phone has a bank card function , And in the full country it has 5 million "UnionPay - flash" aleady putted on the POS machine brush mobile phone consumption. On the other hand, NFC technology Apple Pay come into China, China NFC payment market got a main force.

Two-dimensional code, NFC and other payment methods will be long-term coexistence

In Japan, two-dimensional code, NFC payment are their mature business model, the effective mobilization of the industry chain to participate in the enthusiasm of all parties. At present, Japan is the most country which widely used two-dimensional code, but also the most mature NFC development of the country.