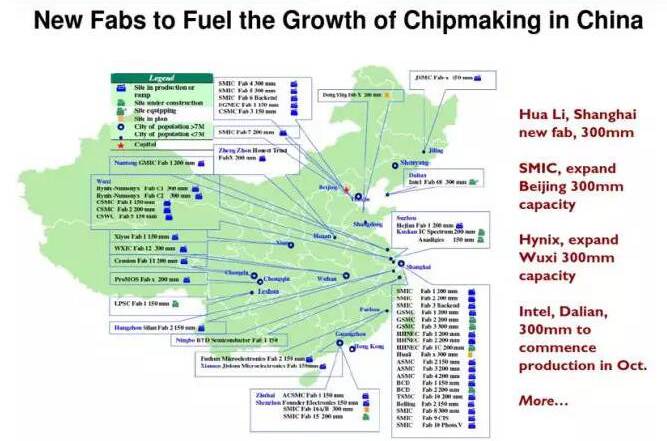 China Resources Microelectronics is a high-tech company responsible for the investment, development, and management of microelectronics businesses of the China Resources Group. It focuses on analog and power semiconductors. Its business includes integrated circuit design, mask manufacturing, wafer fabrication, packaging testing, and discrete devices. Currently, it has 4 wafer 6 production lines, 2 packaging production lines, 1 mask production line, and 4 design companies. It is the only company with a complete semiconductor industry chain in China.

Chinese fabs are continuing to expand at a rate

For the current 12-inch integrated circuit fabs that have been mass-produced in mainland China, please see the table below. 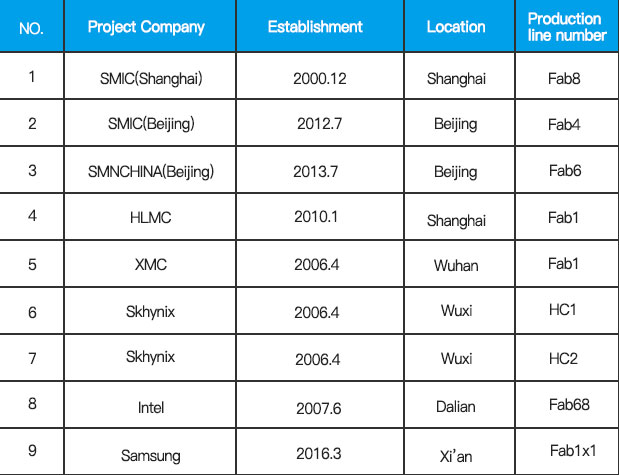 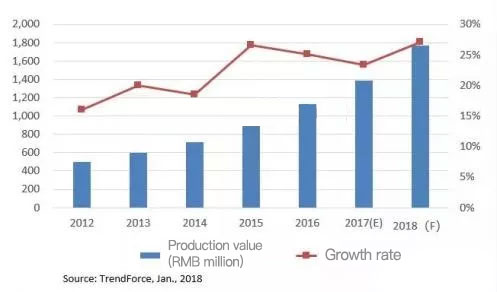 Although silicon wafer fabs in China have successively announced plans to expand production, the key production equipment for silicon wafers is in short supply, and it is now only one year before the next order can be delivered. If the lead time for trial production and certification is added, it will be almost two years. Can not see a significant capacity out.

PREVIOUS: A finding system helps passenger to take back their lost luggagesNEXT: Dubai will try the e-plate, which can locate, deal the fine