When the proof-of-concept at Mahdasht Milk and Meat Complex finished earlier this year, the solution, provided by ASM Company and using Libelium technology, was found to save labor time, reduce fish deaths and increase productivity.

Information Technology Company has completed a proof-of-concept (POC) project at fish company to manage the conditions to which farm fish are exposed as they are raised in open pools. The POC found that the rate of fish deaths could be cut by 30 to 40 percent with the technology. 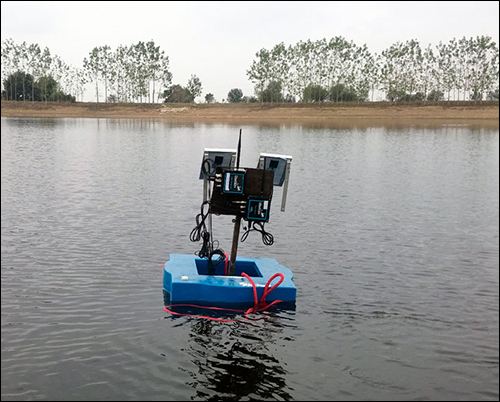 Some fish breeding is performed in natural pools filled approximately once a year and then emptied at the end of the breeding season. Because the system relies on natural water that is only replaced annually, the system is economical for fish growers, but requires monitoring to ensure the quality of the water, including not only temperature but toxicity.

Mahdasht Milk and Meat Complex completed a six-month POC of the IOT-based technology to manage the water conditions to which its fish are exposed, thereby ensuring the fish's health. The focus for Mahdasht was to automatically measure the water-quality parameters of its fish farm in northern.