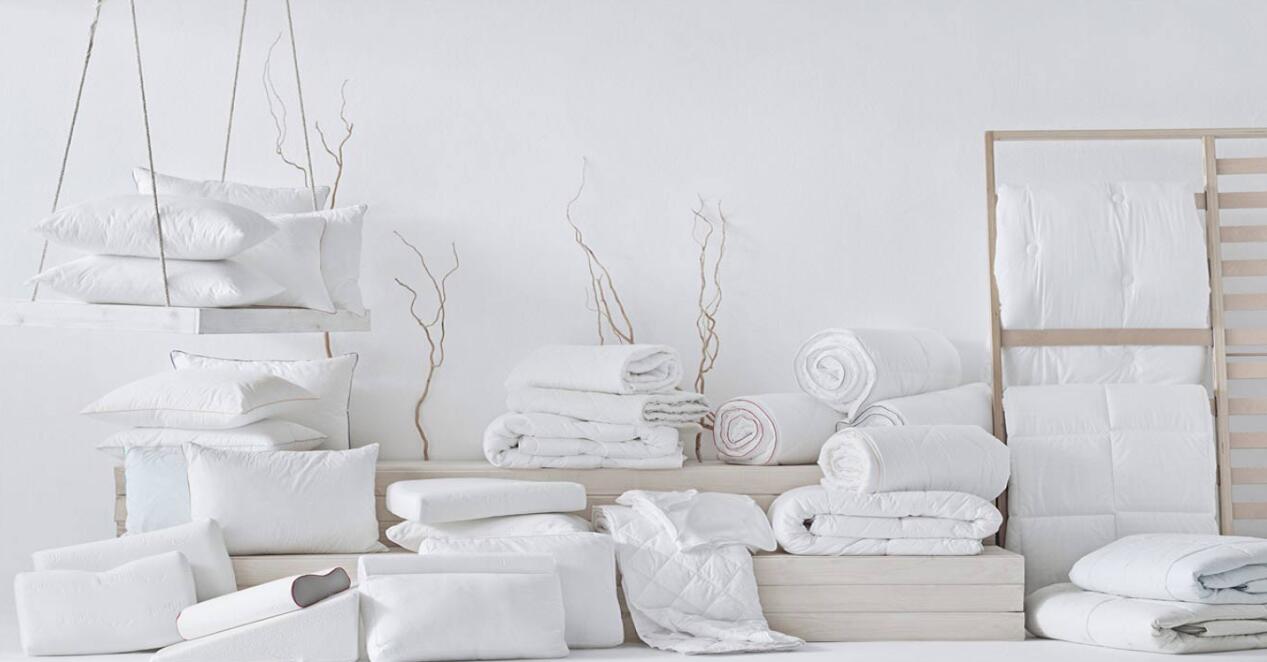 The hotel bed linen and bath towels are washed before you know it? For many people, when going out to stay in a hotel, the most worried thing is whether the bed linen and quilt cover have been changed or not cleaned. With the emergence of "smart linen", consumers The worries in my heart are resolved. On July 17, the reporter learned from the first industry innovation summit of the tourism and accommodation industry linen supply chain "Promoting the Fourteenth National Games, Shaanxi Clean Housing" that some hotels in Xi'an have already used "smart linen" with "implanted" chips.

Linen is a general term for wash textiles such as bath towels, bed sheets, duvet covers, etc. provided in hotels, restaurants and other public places. Whether the linen is clean and comfortable directly determines the quality of the accommodation environment. For many hotels, sanitation management has always been a difficult problem to solve. In the past two years, new technologies for intelligent linen leasing have emerged.

It is understood that ˇ°smart linenˇ± means that every piece of linen hides a chip the size of an index finger, which is equivalent to the ˇ°exclusive ID cardˇ± of the linen. Using the Internet of Things RFID technology, when will the linen be activated and washed several times? Information such as replacement status is recorded by the chip one by one, and the entire process of linen from the hotel to the factory and back to the hotel can be traced. 24 "Shaanxi Clean Living Demonstration Unit" hotels have begun to use this "smart linen".