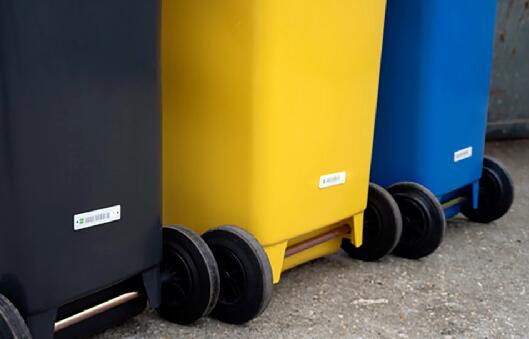 Bratislava, the capital of Slovakia, plans to optimize its waste management planning and recycling efficiency through IoT solutions. The solution includes RFID technology, which can uniquely identify the trash can and its status and location; it also uses Sensoneo's WatchDog device to perform service management on the truck, and uses the relevant software platform to automatically capture the tag ID number on each trash can.

This summer, Vince reported: “We are trying to digitize this city with a reliable data connection, and we are working hard step by step.” Traditionally, like most cities, Bratislava’s garbage The bins only plan the garbage collection for each street and each block based on the date, not the amount of garbage or the rate of garbage generation. Regardless of whether the garbage is collected at home or not, citizens need to pay a fixed fee for this service. In other words, the truck driver will collect the trash cans according to the schedule, regardless of whether the trash cans are full or almost empty.

The existing system cannot specify which trash can is in which location, whether it has been collected, and whether the trash can is full of garbage. This has led to deviations in certain routes and customer service information, "but they are doing their best" to use existing data. Vince pointed out that most cities don't know how many trash cans on a particular street need to be emptied every day. Some people buy trash bins online to store trash, but sanitation workers do not have the time or tools to confirm that each trash bin is authorized and paid.

Katarina Rajcanova, the communications manager of the Bratislava city government, said that Bratislava plans to deploy a city-wide system to make garbage collection smarter and more efficient. By digitizing garbage collection and capturing service data for each trash can and truck, the city hopes to collect data for every citizen. This means that this system will know which citizens’ trash cans are emptied when, and whether the trash cans contain glass, paper or other recyclable materials.

The project was funded by a grant from the European Innovation Council (EIC), which was received by the global waste management solutions company Sensoneo last summer, demonstrating the environmental and economic benefits of large-scale deployment of its solution. The system consists of WatchDog equipment installed on each truck, and the city has applied passive UHF RFID tags to the back of 85,000 residents’ trash cans. 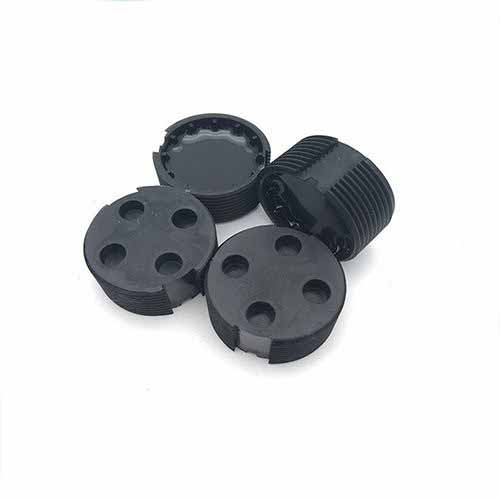 Sensoneo provided 1,753 IoT sensors with ultrasonic devices to measure and monitor the level of trash in the entire city. The dynamic waste collection software platform includes Sensoneo's route optimization function, which can help urban waste management provider Olo optimize its route planning. Rajanova said that with these data, the city hopes to introduce a "pay-as-you-go" model to automatically detect when and how often trash cans need to be disposed of. 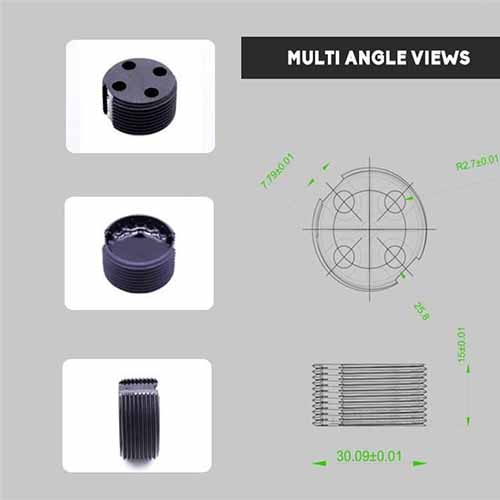 The labeling operation on the trash can began this summer. In Sensoneo software, the unique ID number on each passive UHF RFID tag is associated with the trash can and its owner. "We put RFID tags on the trash can, so that each trash can can be uniquely identified, which makes it possible for us to track the life cycle of the trash can. This is the first step." Vince said.

The UHF RFID tag is attached to the back wall of the trash can, and it can be more easily interrogated when the truck's hydraulic arm lifts it to dump the trash in it. When the hydraulic arm of the truck lifts the trash can to the top of the hopper, the RFID reader of the WatchDog device captures the identification information of the tag. Then, these data are transmitted to cloud software via mobile phones or other IoT connections. Vince said, "In this way, we can know the exact time when the garbage collection event occurred, and whether the garbage bin has been paid for and should be collected." The system can also determine whether the truck completed the correct task according to its schedule.