Monitoring efforts will be strengthened. China will use RFID chip to track cars.

Monitoring efforts will be strengthened. China will use RFID chip to track cars. 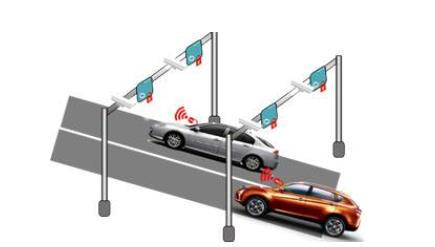 With the widespread application of closed-circuit television cameras and facial recognition technology in China, the security issues have been paid more and more attention from all walks of life.

According to an article in the Wall Street journal, China will install RFID chips from July 1st. At the beginning of the policy, it was a voluntary act, but since 2019, all newly registered vehicles in China must be equipped with chips. The project was co sponsored by China's Ministry of public security and Traffic Management Research Institute.

The article describes how the move will help alleviate traffic problems in some of China's densely populated cities, and hope to help reduce air pollution and prevent car terrorist attacks.

The RFID chips will be placed on the windshield of the car. When a car passes the identification device on the road, the information about the license plate and the car's color will be sent back to the Ministry of public security. It needs to be explained that the location of the vehicle will not be located in real time.

The system has not been launched for the first time, and it has been used to automatically process such things as fuel money and tolls. Earlier this year, it was reported that a man was arrested at a concert when 60 thousand people were scanned for race identification technology in the crowd. It is reported that China plans to introduce 400 million CCTV cameras in the next three years.