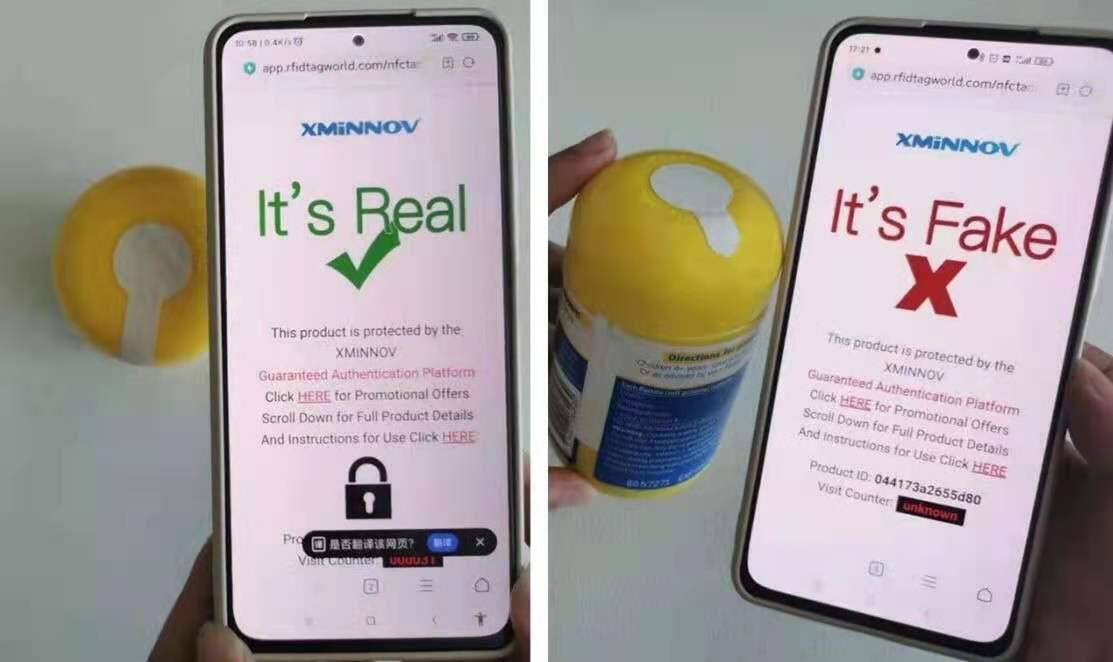 In recent years, drug safety issues have occurred frequently. According to the World Health Organization, the proportion of global counterfeit drugs has exceeded 10%, and the global annual sales of counterfeit drugs have exceeded 32 billion U.S. dollars, of which 60% of counterfeit drugs are in developing countries. One third of the world’s annual deaths are due to irrational drug use. Approximately 7,000 hospitalized patients in the United States die each year due to the wrong medication. According to data provided by the Chinese Pharmaceutical Association, in my country, at least 200,000 people die every year due to the wrong or improper use of medications, and the number of unqualified medications accounts for 11% to 26% of the number of medications, and 10% of daily emergency cases are due to medication errors. cause. 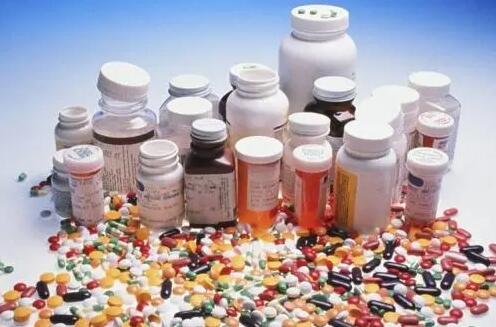 Wolfgang Schmitz, Deputy Spokesperson of the German Customs Administration, accepted an interview with Deutsche Welle, introducing counterfeit medicines from China, criminal activities of smugglers in Europe, and the cooperation between German and Chinese customs.

Deutsche Welle: Official data show that in 2015, German customs intercepted a total of 3.9 million counterfeit medicines, four times the number in 2014. Why is there such a rapid growth within a year?

Wolfgang Schmitz: Indeed, we not only intercepted more counterfeit drugs last year, but were also able to investigate more suspects. We think there are two reasons for this result. One is that the investigation has been carried out better, and the other is that there may be more criminals who specialize in smuggling counterfeit drugs.

Deutsche Welle: According to official sources from the German customs, most of the fake medicines come from China. Is this every year?

Wolfgang Schmitz: The imported goods we intercepted came from illegal shippers, and indeed most of these shippers have always come from Asia. China is a big country in Asia, so it plays a major role here. Many of the drugs we intercepted are counterfeit or invalid drugs. Some counterfeit medicines come from countries such as Eastern Europe, Turkey or the United States, but Asia is the main source of counterfeit medicines. These medicines are generally shipped to Europe by shipping containers or by sea. We have also discovered that the Internet is used as an anonymous trading platform as a way to trade drugs. Most of the criminals here come from Europe, and many of them are Germans. As in the smuggling of weapons, cigarettes or other counterfeit goods, there are very few direct Asian criminals. However, many of the origins of the goods are in Asia. Our investigation found that many of the origins of shipments are Chinese ports. As for whether these drugs are produced in China, we have no idea.

Deutsche Welle: How harmful are the counterfeit drugs seized by the German customs?

Wolfgang Schmitz: It depends on the medicine. If the medicines used for weight loss or impotence are ineffective, they are not too serious, but they are just disappointing. However, if the drugs used to treat heart disease, pain relief, diabetes, and blood pressure are ineffective, including those that do not contain anti-epidemic ingredients, they may be life-threatening. A big problem with these counterfeit drugs is that we can’t be sure what exactly are in them. The analysis results of our laboratory show that some drugs are completely ineffective, while the active ingredients of some drugs exceed the standard three or four times, which shows that the counterfeit drugs are very sloppy.

Deutsche Welle: Is there a way for ordinary consumers to distinguish the authenticity of medicines?

Wolfgang Schmitz: It is a pity that nowadays, without experts or equipment, ordinary consumers can hardly distinguish the authenticity of medicines. In the past, it could be distinguished by misspelled letters on the wrapping paper, but with the development of modern printing and scanning technology, counterfeiters have rarely made such mistakes. Counterfeiters have become very professional in these areas. We can sometimes find that some medicines do not come with German instruction manuals, and these medicines are more likely to be counterfeit medicines. To our comfort, in Germany, prescription drugs still have to be purchased in pharmacies. We recommend that all patients use doctors or pharmacies to identify the authenticity of suspicious drugs, and try to avoid buying drugs online.

RFID has great application potential in drug anti-counterfeiting and tracking and supply chain management. The use of RFID technology to track each drug in each link of sales and record it in the database in real time greatly guarantees the safety of drugs in the circulation link. RFID drug management aims to use high-tech to achieve safety supervision of special drugs and chemical reagents, prevent counterfeit drugs, expired drugs, and illegal drugs from entering the market, encourage "medical and patient personnel" to use drugs correctly, and curb the undesirable effects of driving up drug prices and monopolizing the drug market The occurrence of this phenomenon can improve the monitoring of the environmental conditions of drug transportation and storage; drug manufacturers can also dynamically monitor the flow and sales of drugs through this system, so as to adjust the production and inventory of drugs and improve their operational efficiency.

RFID electronic tags are implanted in the drug packaging. When the drugs leave the factory, they are registered with the drug management database through RFID technology. UHF RFID read-write equipment is provided in hospitals or pharmacies for doctors and patients to check the authenticity of the drugs, the date of delivery or read the method of use of the drugs And precautions. When the drug is sold and used, the package will be unsealed and the ID number of the drug will be cancelled. The drug manufacturer can use this system to grasp the flow and sales of the drug in order to adjust the production plan. Especially for special drugs or banned drugs management is more important.