What Does IOT meaning about 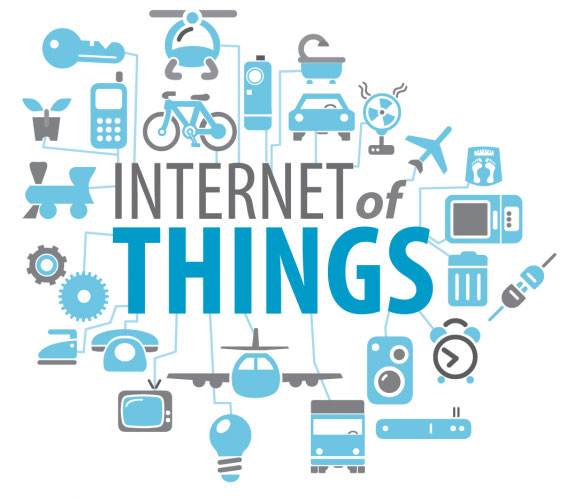 The Internet of Things (IoT) is a system of interrelated computing devices, mechanical and digital machines, objects, animals or people that are provided with unique identifiers and the ability to transfer data over a network without requiring human-to-human or human-to-computer interaction.

In the Internet of Things, can be a person with a heart monitor implant, a farm animal with a biochip transponder, an automobile that has built-in sensors to alert the driver when tire pressure is low -- or any other natural or man-made object that can be assigned an IP address and provided with the ability to transfer data over a network.

IoT has evolved from the convergence of wireless technologies, micro-electromechanical systems (MEMS), microservices and the internet. The convergence has helped tear down the silo walls between operational technology (OT) and information technology (IT), allowing unstructured machine-generated data to be analyzed for insights that will drive improvements.

Ą°Today computers -- and, therefore, the internet -- are almost wholly dependent on human beings for information. Nearly all of the roughly 50 petabytes (a petabyte is 1,024 terabytes) of data available on the internet were first captured and created by human beings by typing, pressing a record button, taking a digital picture or scanning a bar code.

The problem is, people have limited time, attention and accuracy -- all of which means they are not very good at capturing data about things in the real world. If we had computers that knew everything there was to know about things -- using data they gathered without any help from us -- we would be able to track and count everything and greatly reduce waste, loss and cost. We would know when things needed replacing, repairing or recalling and whether they were fresh or past their best.Ąą

Practical applications of IoT technology can be found in many industries today, including precision agriculture, building management, healthcare, energy and transportation. Connectivity options for electronics engineers and application developers working on products and systems for the Internet of Things include:

Although the concept wasn't named until 1999, the Internet of Things has been in development for decades. The first internet appliance, for example, was a Coke machine at Carnegie Melon University in the early 1980s. The programmers could connect to the machine over the internet, check the status of the machine and determine whether or not there would be a cold drink awaiting them, should they decide to make the trip down to the machine.

PREVIOUS: The Internet of Things Revolution - Is Your Company Prepared?NEXT: What Does RFID Mean and How it works