Intelligent Raiway Development is the Historical Choice of IOT

Intelligent Raiway Development is the Historical Choice of IOT 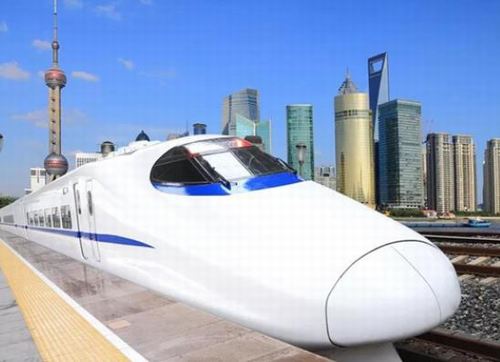 1, the traceability of the intelligent railway

The railway vehicle number recognition system based on RFID technology has realized the real-time tracing management of railway freight cars and buses, and initially built the foundation of railway Internet of things. The railway infrared axis temperature detection system, the image fault diagnosis system, the dynamic acoustic fault diagnosis system, the vehicle running quality monitoring system and so on (the railway unified five T system) have been installed with RFID technology. The dynamic monitoring system of the railway transportation management is built, and the running train state is monitored in real time at 24 hours all weather. These dynamic monitoring systems are also organic components of smart railways.

2, the historical choice of the age of IOT

he railway wagon, passenger car number automatic identification system and the "five T" system based on RFID technology have initially built the embryonic form of the railway Internet of things. According to the idea of the age of the Internet of things, if the railway is further equipped with RFID electronic labels on all parts, all items can be tracked and managed, which constitutes the Internet of things.            These electronic labels are not single identities, but have more additional functions, such as temperature testing, pressure induction, humidity testing, testing of various working conditions, etc., like the temperature test label developed by the distant valley, the pressure test label, and so on, together with a dense distribution of tens of thousands of kilometers across the country. The ground recognition equipment and the handheld literacy and information acquisition equipment of various application scenes can collect and read the information of the label data in real time, and provide a full range of data and information services for railway transportation management, asset management, safe operation, equipment maintenance and so on.