NFC is expected to expand from mobile phones to automotive applications

NFC is expected to expand from mobile phones to automotive applications

Near-field communication (NFC) is a two-way, close-range communication technology that allows two devices to communicate over a distance of several centimeters with a maximum data transfer rate of 424 kb/s. It is used to achieve secure and simple data exchange between the two devices. As a branch of RFID technology, NFC is expected to expand from mobile phones to automotive applications. NFC is seen as an implementation technology for many new on-board functions and can simplify the use and operation of existing on-board functions. When a user's mobile phone first connects to a car, Bluetooth pairing requires multiple user interactions, while NFC only needs one "tap & pair" quick pairing interaction. As long as the NFC handset is aligned with the NFC device in the dashboard, taps the screen of the handset, and confirms the pairing, the car will activate the vehicle Bluetooth interface, and transmit the internal Bluetooth address, PIN password, device name and other information to the NFC handset. Then, the mobile phone establishes a security link with the vehicle through the Bluetooth interface, and completes the equipment matching process. This intuitive matching process is usually completed in 1-2 seconds.

Drivers can use NFC to set up personalized interior environments, such as air conditioning, information entertainment systems (sound and display settings), lighting, final destination, etc. Personalization is not limited to drivers. Passengers can also use personalization functions. The personalization information is stored in the NFC tag and can be activated by just brushing the personalization tag on the dashboard with the NFC reader. Other use cases include user authentication, electronic payment, and activation services, such as activating other navigation maps.

Low power requirements also make NFC technology suitable for key cards. Owners can use NFC devices to open the door lock, save the user's seat position, radio channels and other settings, or use NFC mobile phones or NFC tags to lock or unlock the car. NFC makes data sharing between cars and mobile phones easier. NFC is also particularly suited to solutions that require flexible use of cars, such as shared cars, car rental, social sharing, fleet management, etc. 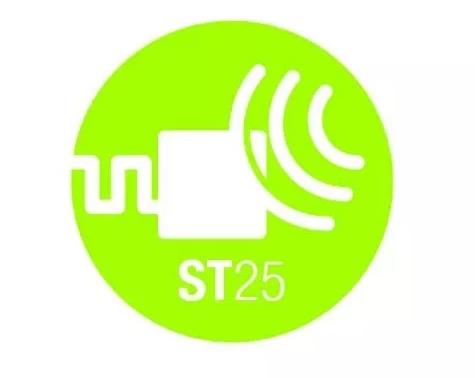 The NFC interface is easy to carry and can be used outside the vehicle. When the user locks the car properly, the car will send the car status information such as lock status, car position, fuel consumption to the mobile phone for user's convenience. All these use cases indicate that NFC technology has great potential in automotive applications. Some use cases require NFC-based devices (e.g., mobile phones, PDAs, etc.) and others rely on the NFC/RFID public infrastructure (e.g., bus travel, payment, ticket purchase, etc.). Therefore, the application prospects of automotive NFC directly depend on the future market penetration of NFC equipment and the changes of NFC/RFID infrastructure around the world.

As one of the pioneers of NFC and RFID technology worldwide, Italian-French Semiconductor provides a variety of NFC/RFID products, covering all NFC application needs, and providing a resource-rich ecosystem for developers. The NFC / RFID products of STMicroelectronics include NFC / RFID tags, dynamic NFC tags and NFC / RFID readers.