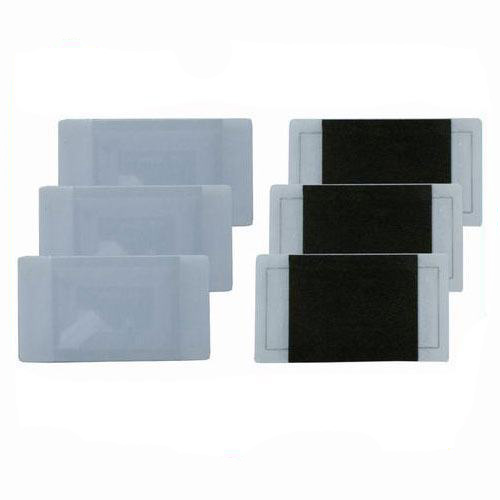 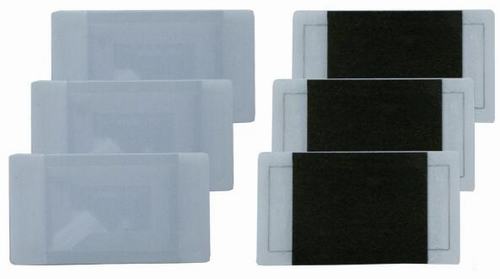 NFC solution for environmental services can have numerous applications, such rationalize and improving the waste collection, recycling system, track the more virtuous cirizens, in order to adapt taxation to the real consumption and waste production. The tag is HY140171A On Metal Tamper Evident HF NFC Tag Sticker for City waste collection. 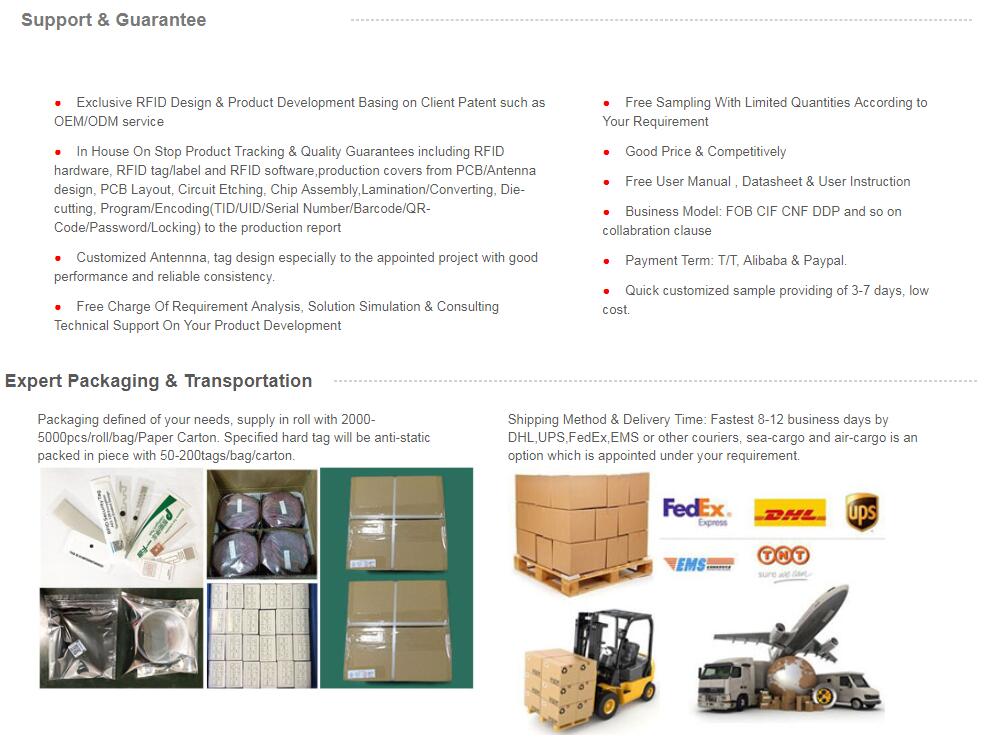 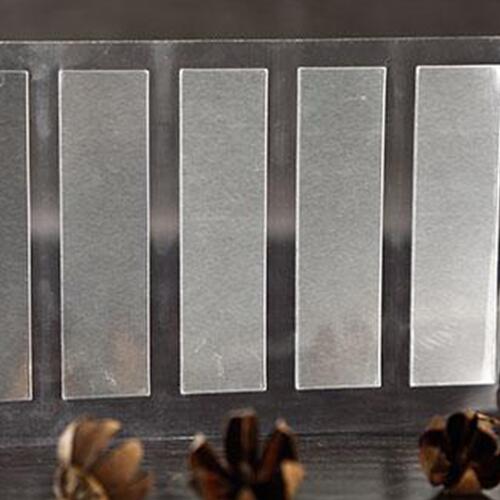 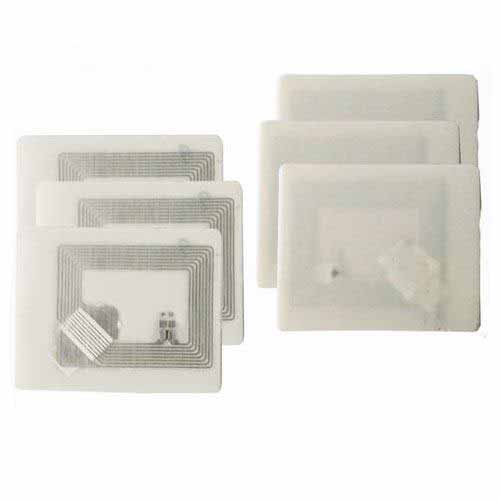 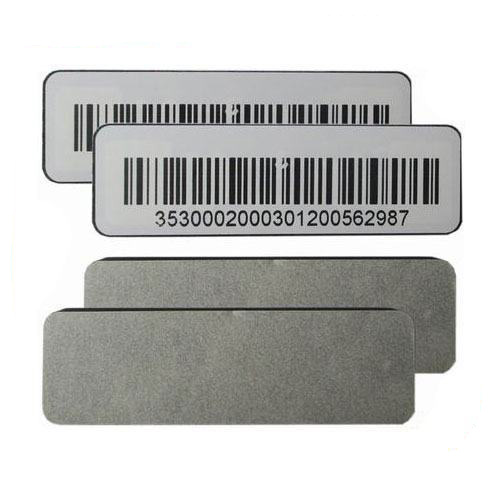 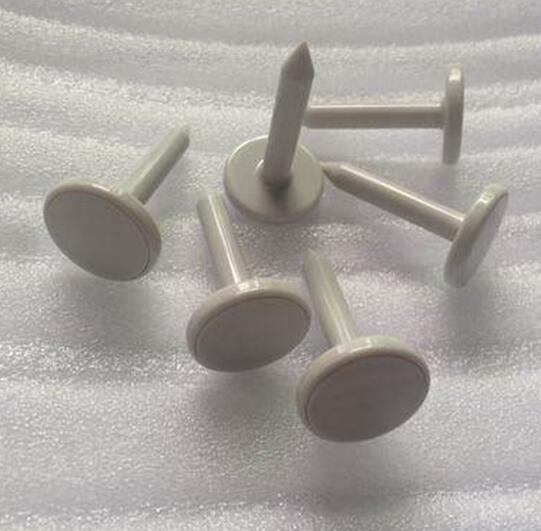